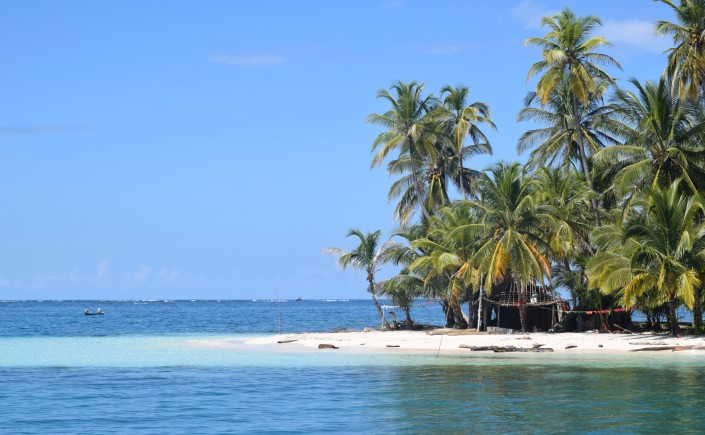 We absolutely loved these small, remote islands in a small group, some way off the mainland which, (theoretically) meant no crocodiles.

We had plenty enjoyable kayaking, lots to see snorkelling and an abundance of fresh seafood. Also the pleasure of various friends arriving now and then. 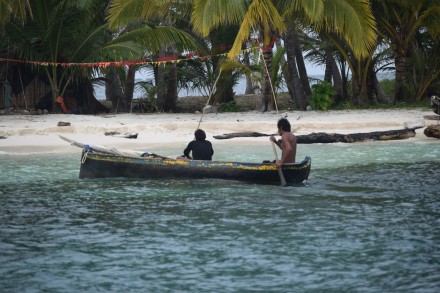 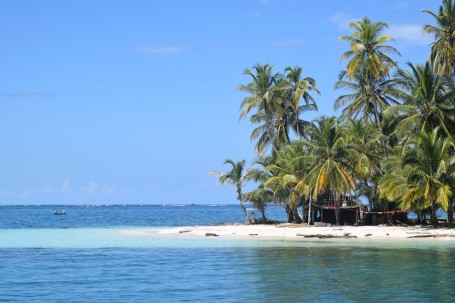 We bought some beautiful Molas (beautiful and intricately stiched and layered cloth artworks, often used in clothing) from the local Kuna Indians. They have a great society. They are friendly and helpful but keep their culture intact by discouraging inter-marriage outside of their people. Their system of government is great. They have a system of Congressos based upon a grassroots village meeting place which deals with almost all issues and justice. Congressos share information and ideas regularly and the “officials” are seriously acccountable to the local people. There is a “national” Congresso but this exists mainly to fend off the unwelcome intrusions of the Panama Government rather than as a higher level of government. 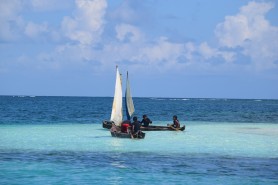 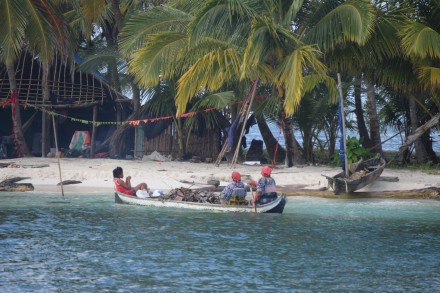 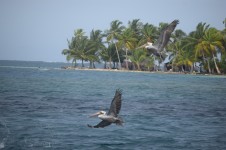 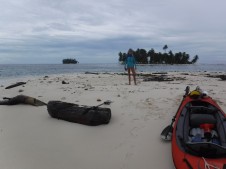 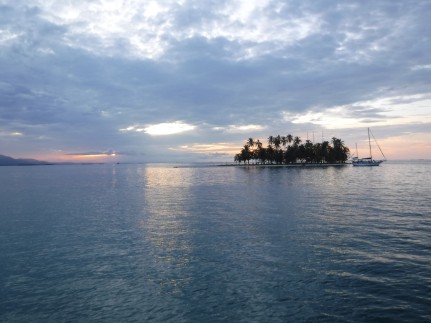 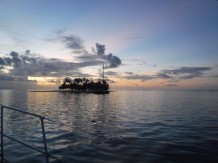 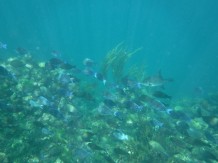 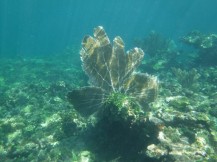 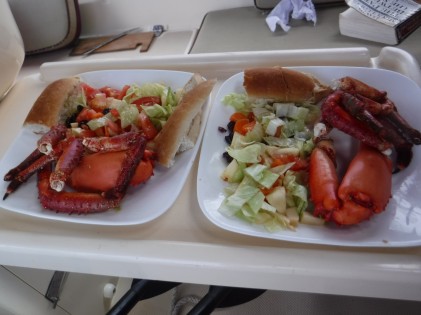 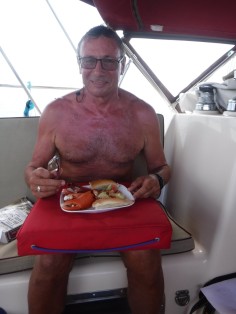 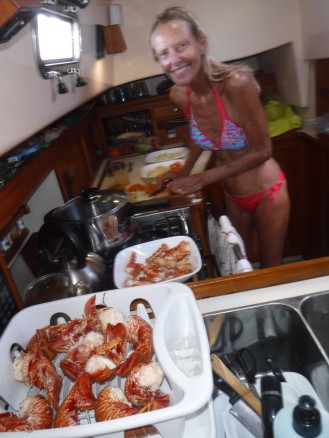 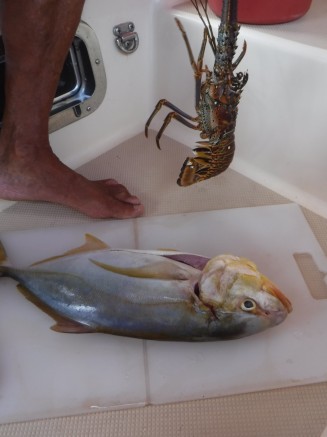 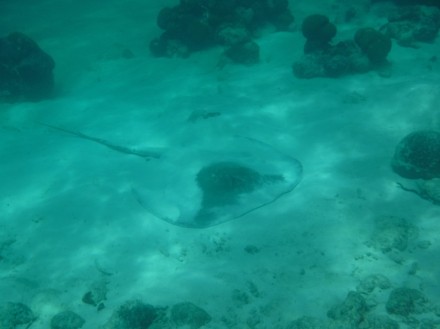 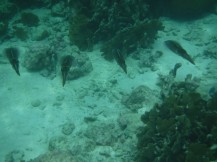 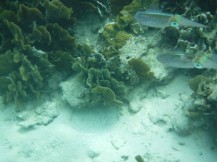 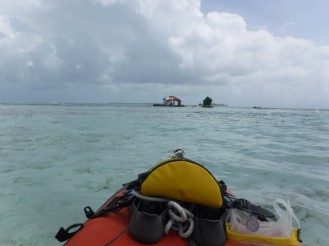 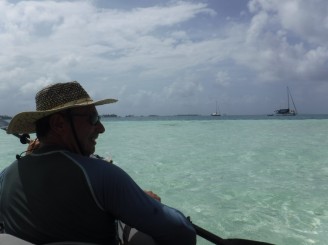